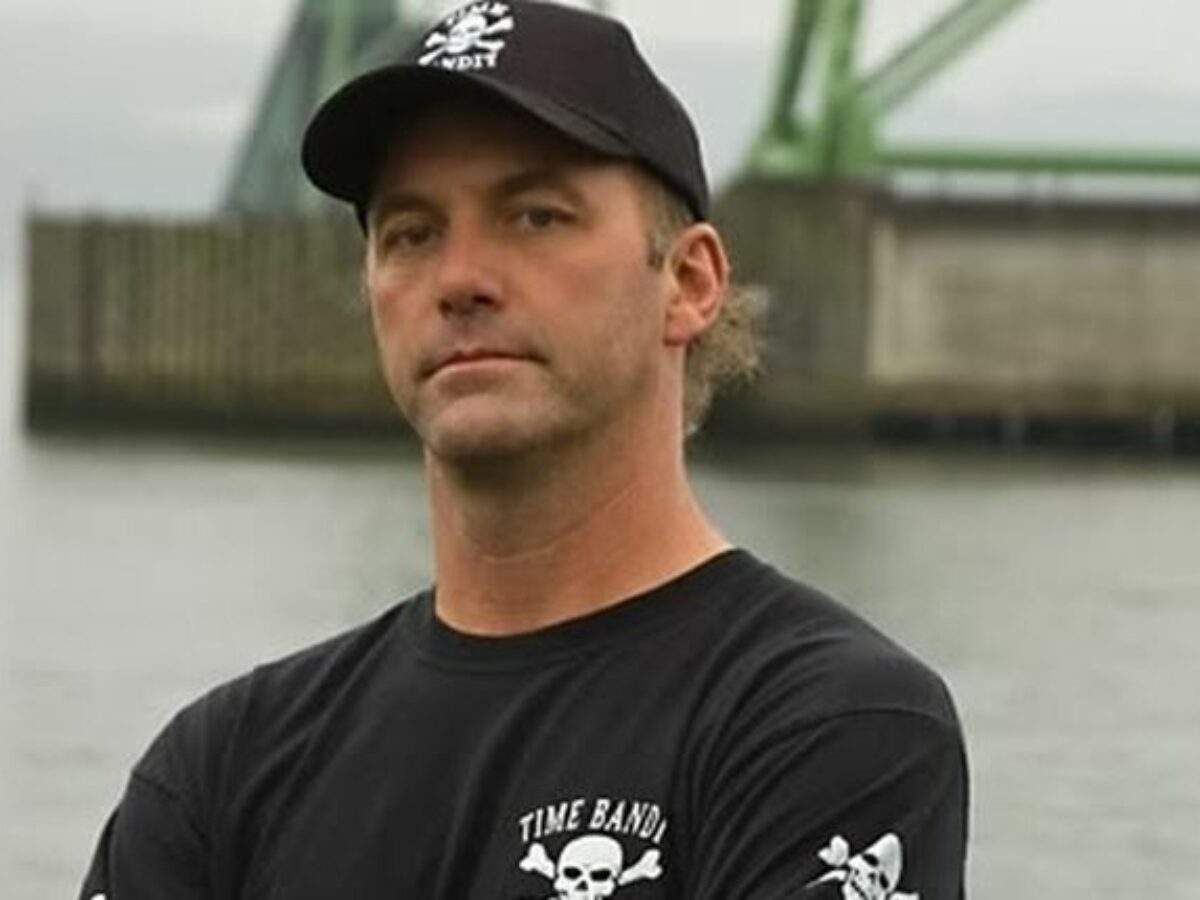 Captain Andy is a popular TV personality. His fame comes from his participation in the Deadliest Catch documentary. During which, he sailed on board the Time Bandit vessel with a crew of sailors with his brother. On this expedition to catch king crabs and snow crabs, Andy was ready to go to any lengths to meet the fishing quota.

Nobody expected him to leave the show this early. His disappearance was first noted in 2017 following his surgery. Sources suggest that he left the show in 2020 quietly, without causing any hassle. The fans are left in shock as the TV star Andy decides to depart from the show. In this article, we will discuss the reasons behind his departure and where he is now.

What Happened to Andy Hillstrand on Deadliest catch

Andy has been a part of Deadliest Catch ever since season two aired. After filming season seventeen, Andy decided to leave for some time. In 2017, he went through serious surgery. Andy was planning to recover soon and get back to the show. However, his life wouldn’t go on as he planned earlier.

Following his recovery, he got infected by the coronavirus. His contract was still active at the time, but his health wasn’t letting him get back. Even though the Discovery channel offered him two years from 2020, he couldn’t film due to his health issues and time schedules. It means Andy Hillstrand left the show officially in 2020.

In 2021, Andy Hillstrand lives with his family in Chandler, Indiana. There he has 17 acres of land where he runs his horse ranch business. Along with raising horses, he also trains people on horsemanship. He had a straightforward translation from being a captain on the sea to working as a horse trainer.

It is a discovery channel exclusive, featuring a documentary about the life of crab fishers in the Alaskan waters. The aim is to meet the daily quota of crabs while keeping away from harm’s way. But the sea isn’t quite merciful, also accidents do happen.

Andy was a part of this thrill-based adventure series. It was a profession he liked, and he spent most of his life honing his fishing skills to accommodate him in his journey on the seas. Deadliest Catch became a medium for Andy to appear in mainstream media and to earn some fame.