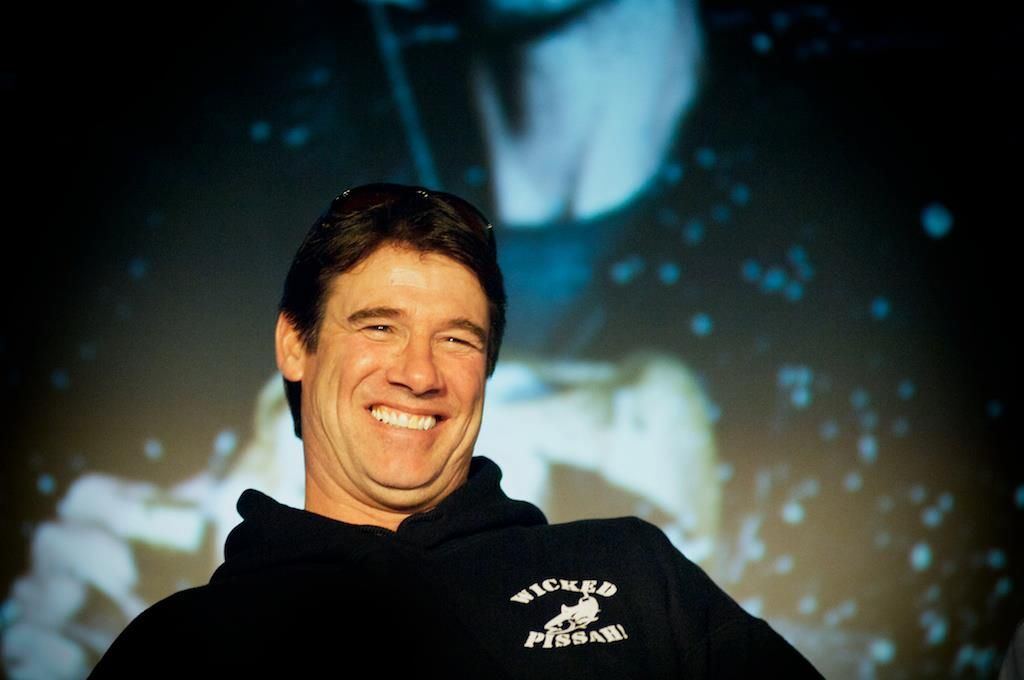 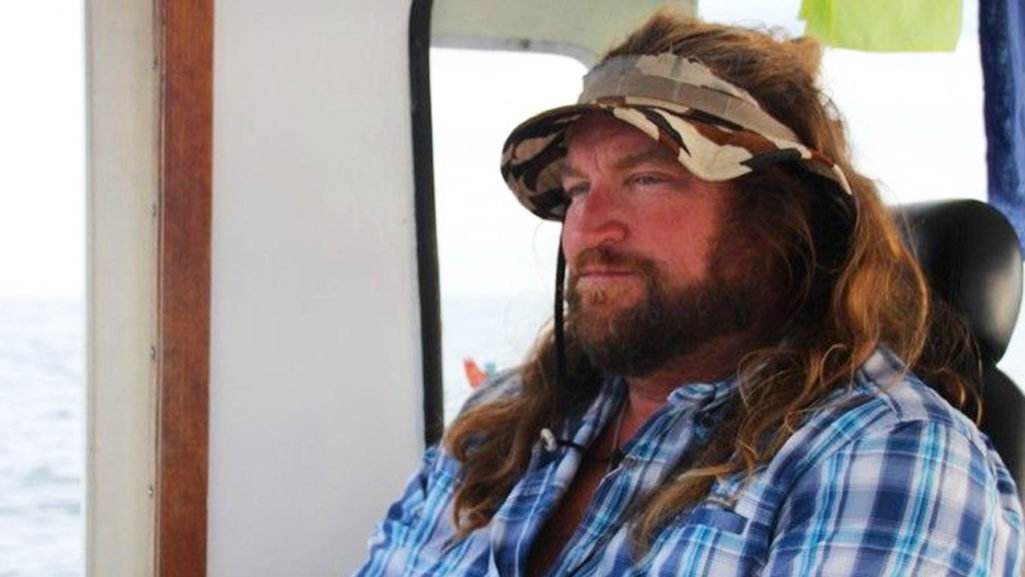 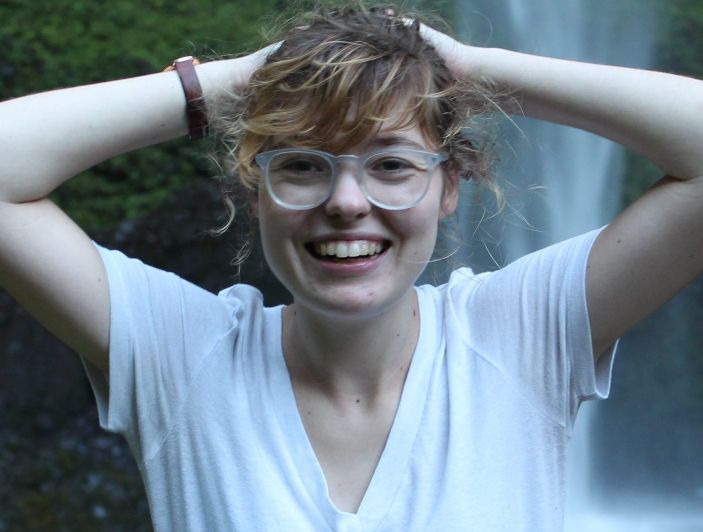 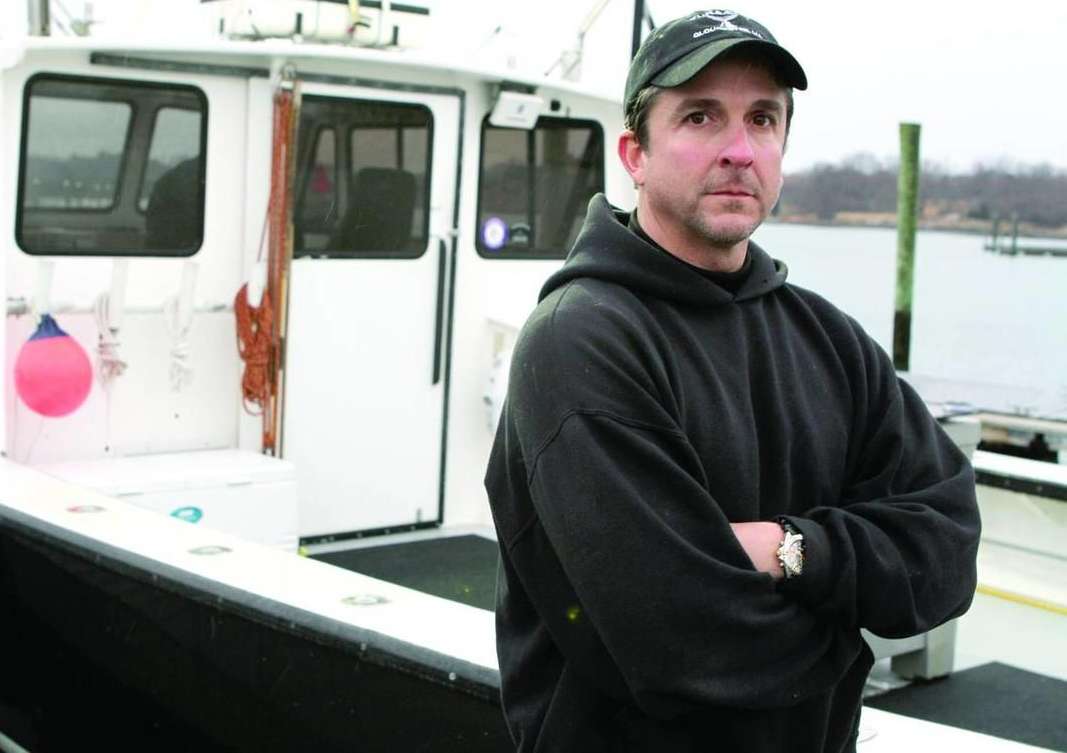 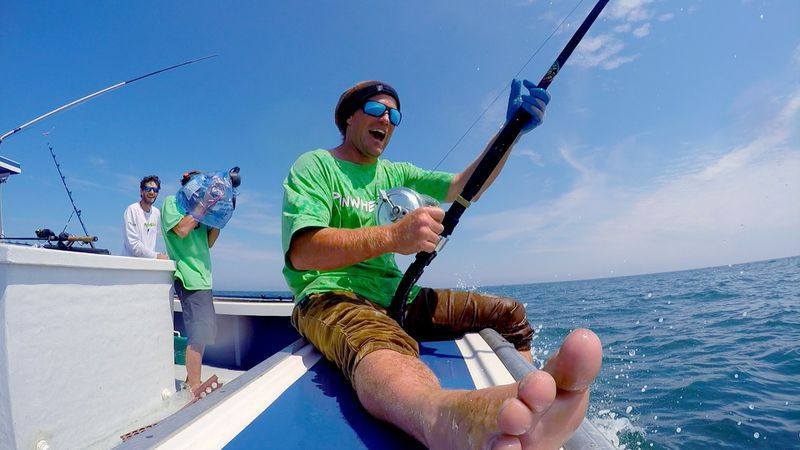 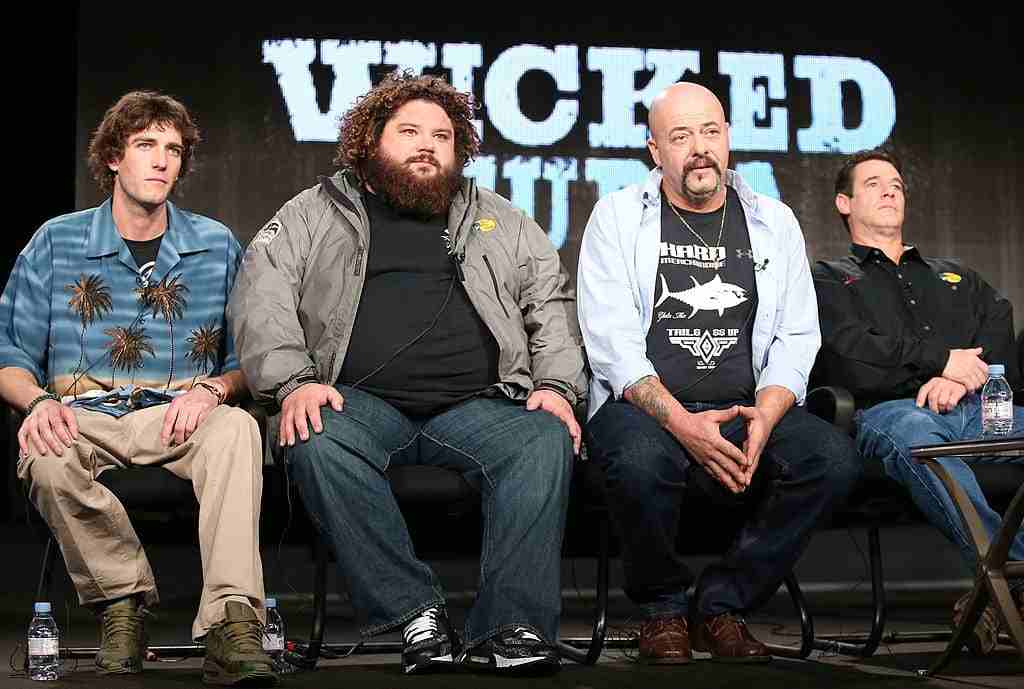 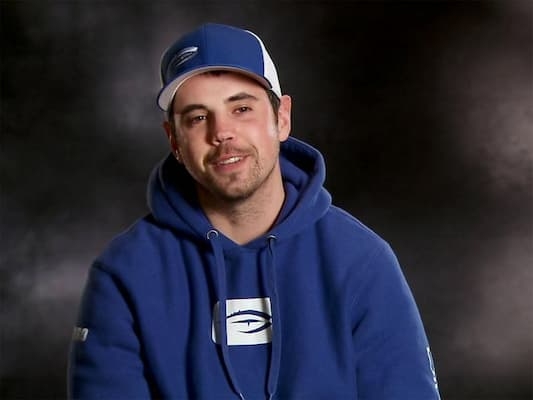 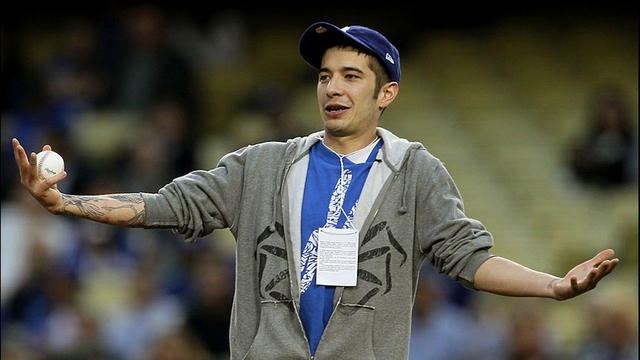 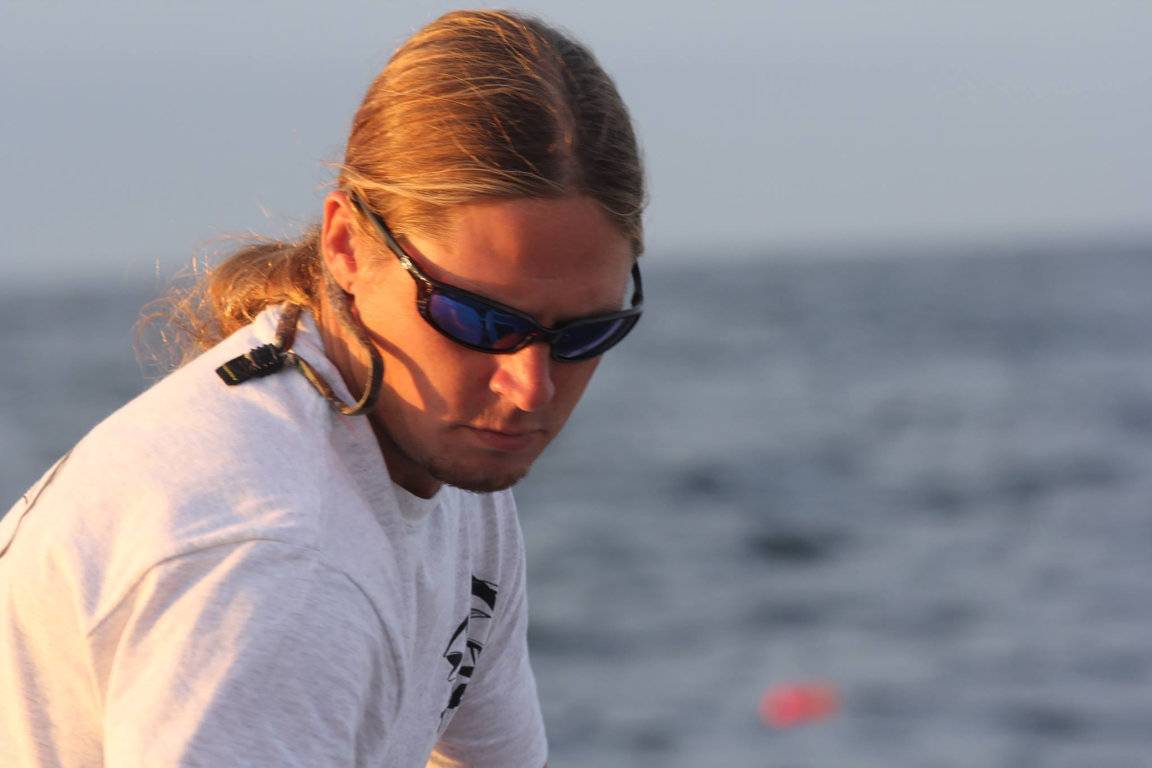 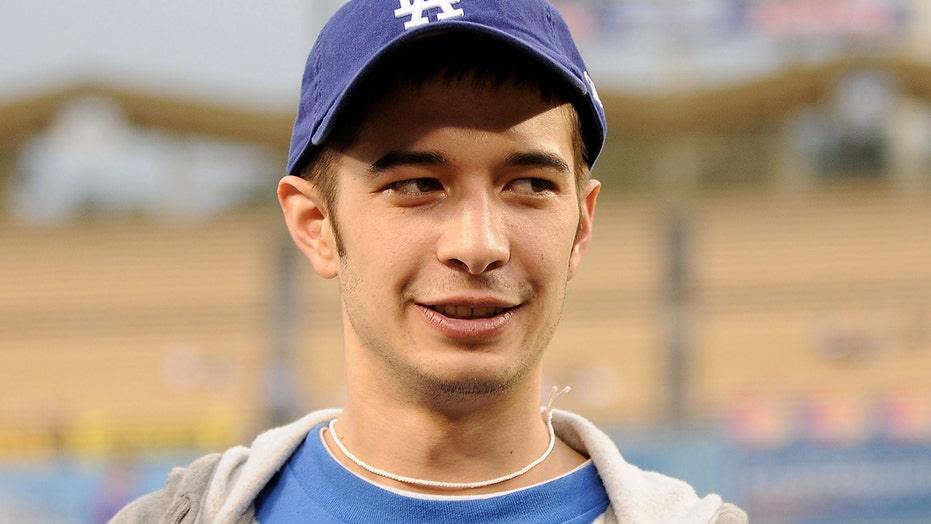 Jake Harris is an expert fisherman and a reality television celebrity. He comes from several generations of fishermen. His father is Phil Harris, the captain of FV Cornelia Marie. Jake, his father, and his brother Josh appeared on the reality show Deadliest Catch. The show featured the lives of fishers in the Bering Sea as … Read more